On the stage of the Keistuolių theatre is a new work that looks back on a young personality that is only starting to enter the adult life which is often forgotten in theatres. Keistuolių theatre actors Jurgis Marčėnas, Giedrius Kiela and Danas Kamarauskas, together with the youngest generation of theatre actors Džiugas Širvys, Matas Pranskevičius, Aistė Šeštokaitė and Lukas Auksoraitis, are on stage exploring the intricate story of two young brothers who open an unexpected and awkward view of the world in which we grow and mature to the audience.

The provocative, awkward and world-acclaimed Irish playwright Martin McDonagh became familiar to the audience of Keistuolių theatre back in 2007 with Aidas Giniotis' performance "The Cripple of Inishmaan". Now McDonagh returns to this stage in the form of the two-part crime story "The Pillowman" which is directed by Ieva Stundžytė. The performance opens with an interrogation process that paints a grotesque and contradictory story of the brothers Katurjan (Matas Pranskevičius) and Michal (Džiugas Širvys/Danas Kamarauskas). The works of the writer Katurjan - nightmarish short stories full of brutal imagination and masterful puzzles - turn out to have unlimited freedom and impact; they are powerful tools capable of revenge and death.

"The Pillowman" is the story of two brothers and their complex experiences, which led to tragic, grotesque outcomes. It is an awkward, sharp and critical performance about creativity, freedom of speech, a dysfunctional family and the iron clutches of a dictatorial society. The work draws the viewer out of the comfort zone, raising questions about at first glance indisputable values and ethical norms. Are parents responsible for what their children become? Is the author responsible for the impact of his work on the person who sees or reads it? These questions will not be answered by the "Pillow", but after raising them, he will not allow you to calm down long after theatre doors are closed.

The diverse creative team of the performance openly, originally and playfully immerses itself in the nightmarish stories of the "The Pillowman". The music of the performance is written by members of WhaleSounds, a band experimenting with atmospheric sounds, and their leader Gabrielius Zapalskis, who has composed music for theatre and film projects. Performance choreographer - dance teacher and creator Eglė Kančauskaitė, who actively creates with the youngest generation of Keistuolių theatre. Laura Luišaitytė, who has been creating for many years in many Lithuanian theatres, takes care of the set design and costumes, while Darius Malinauskas, the artist of Keistuolių theatre, holds the play of light and shadow firmly in his hands.

Duration - 3 hours 00 minutes (with an intermission) 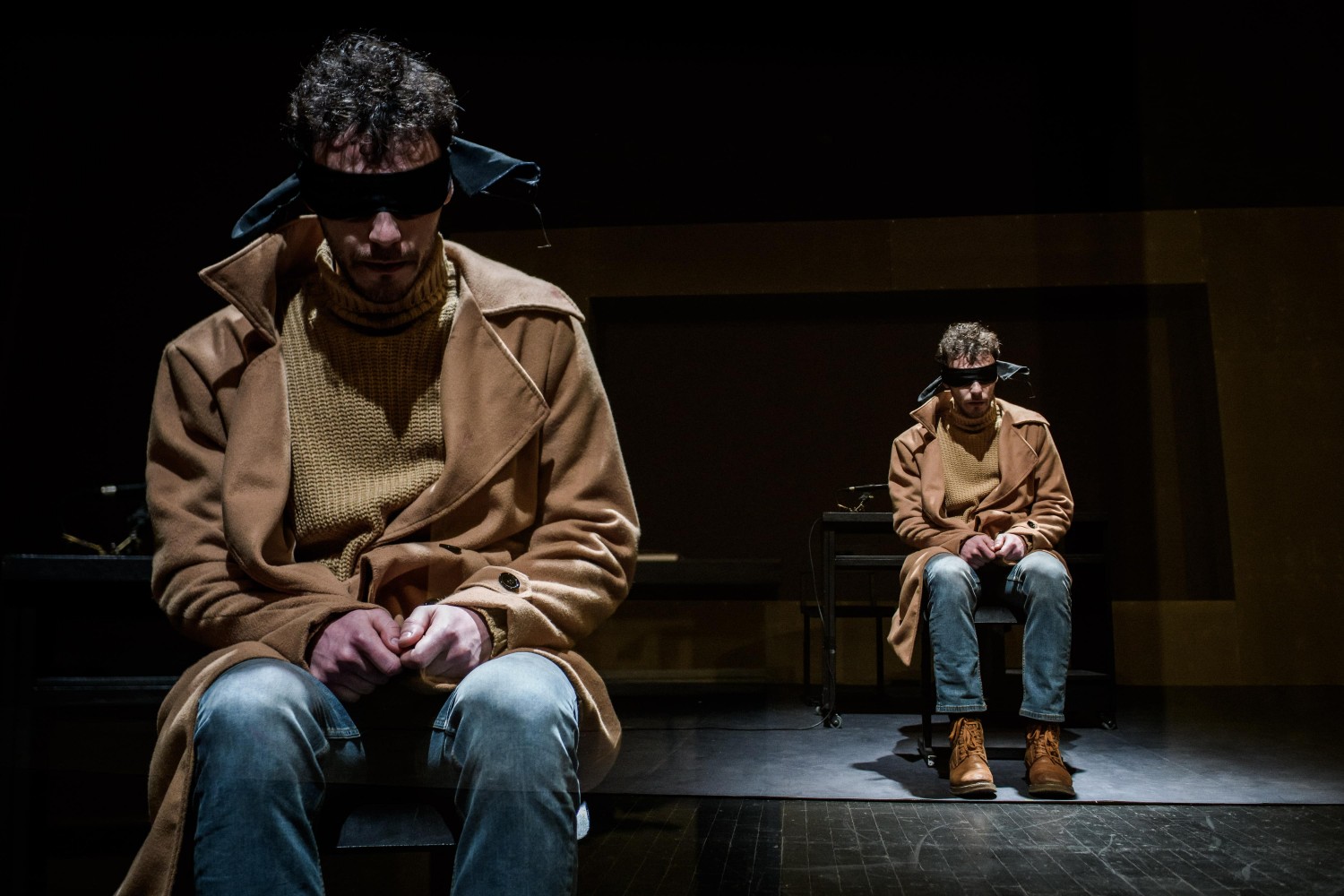 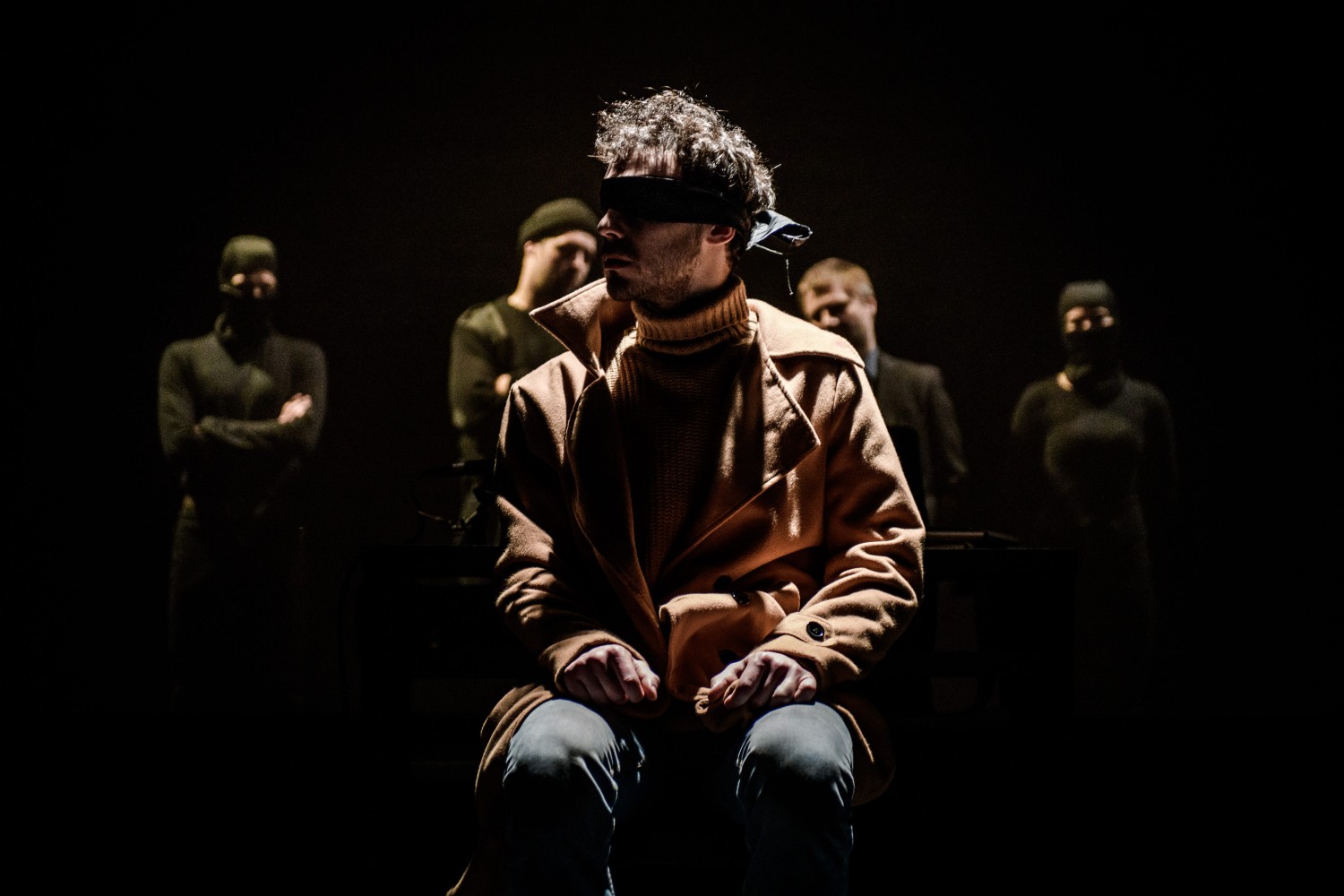 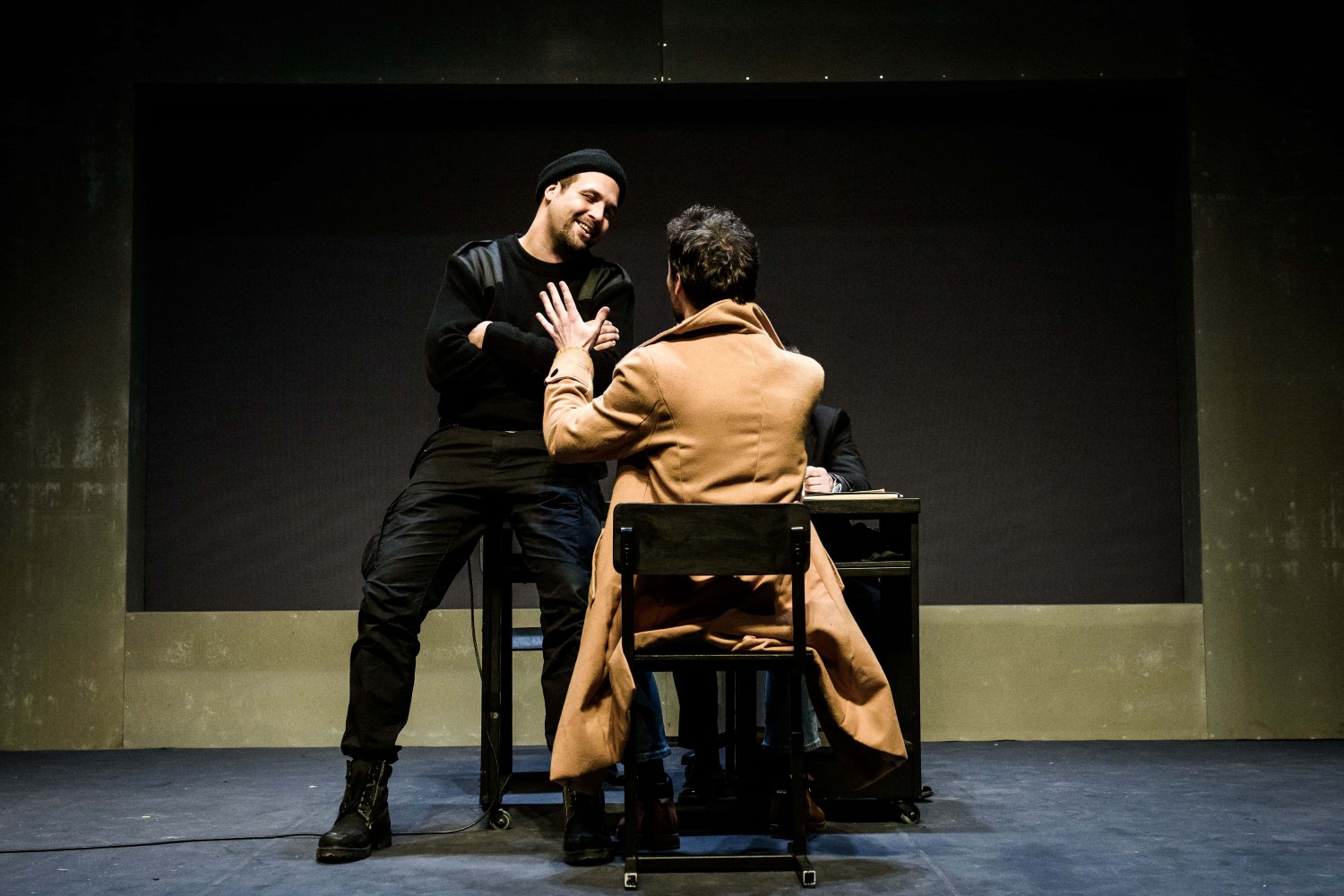 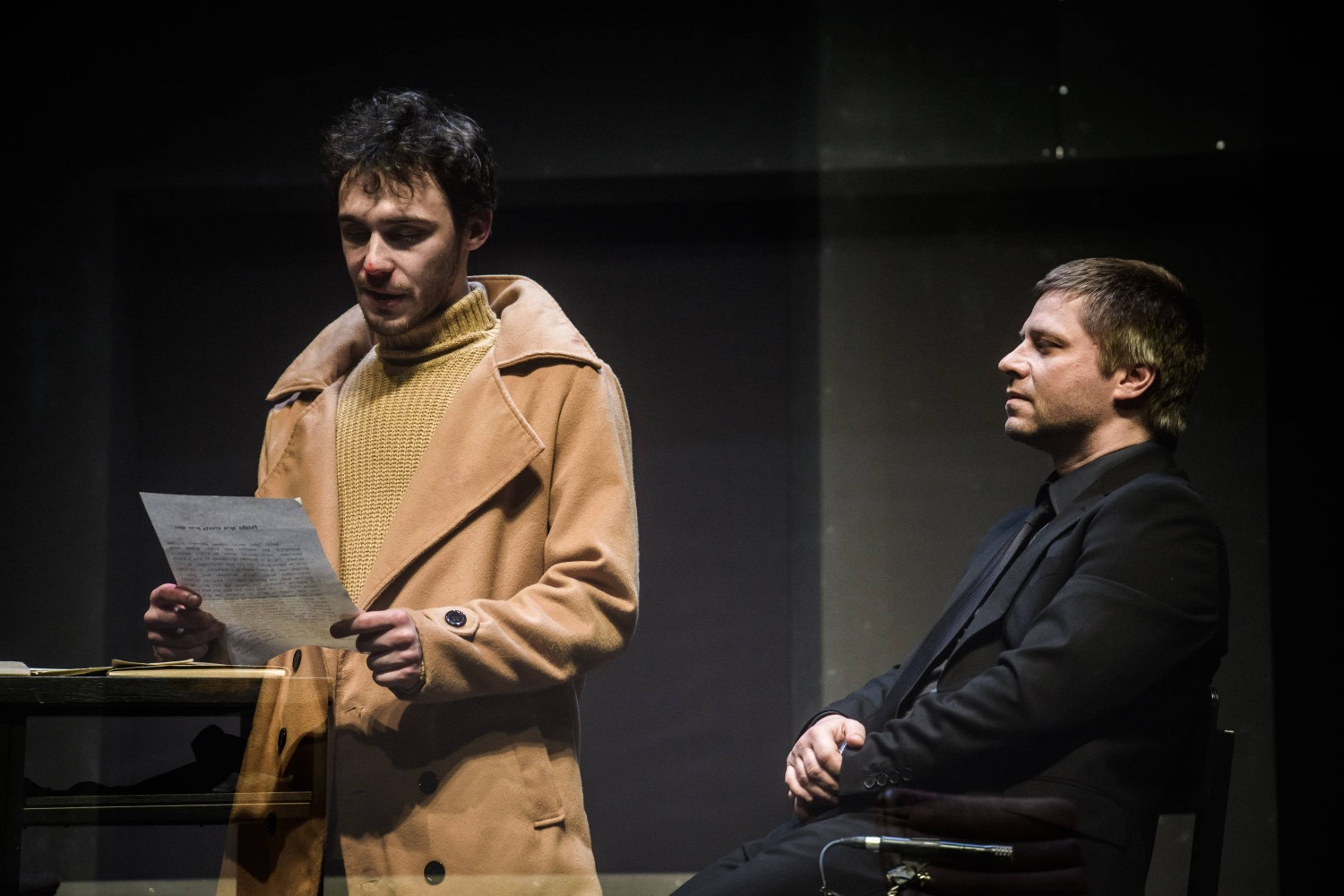 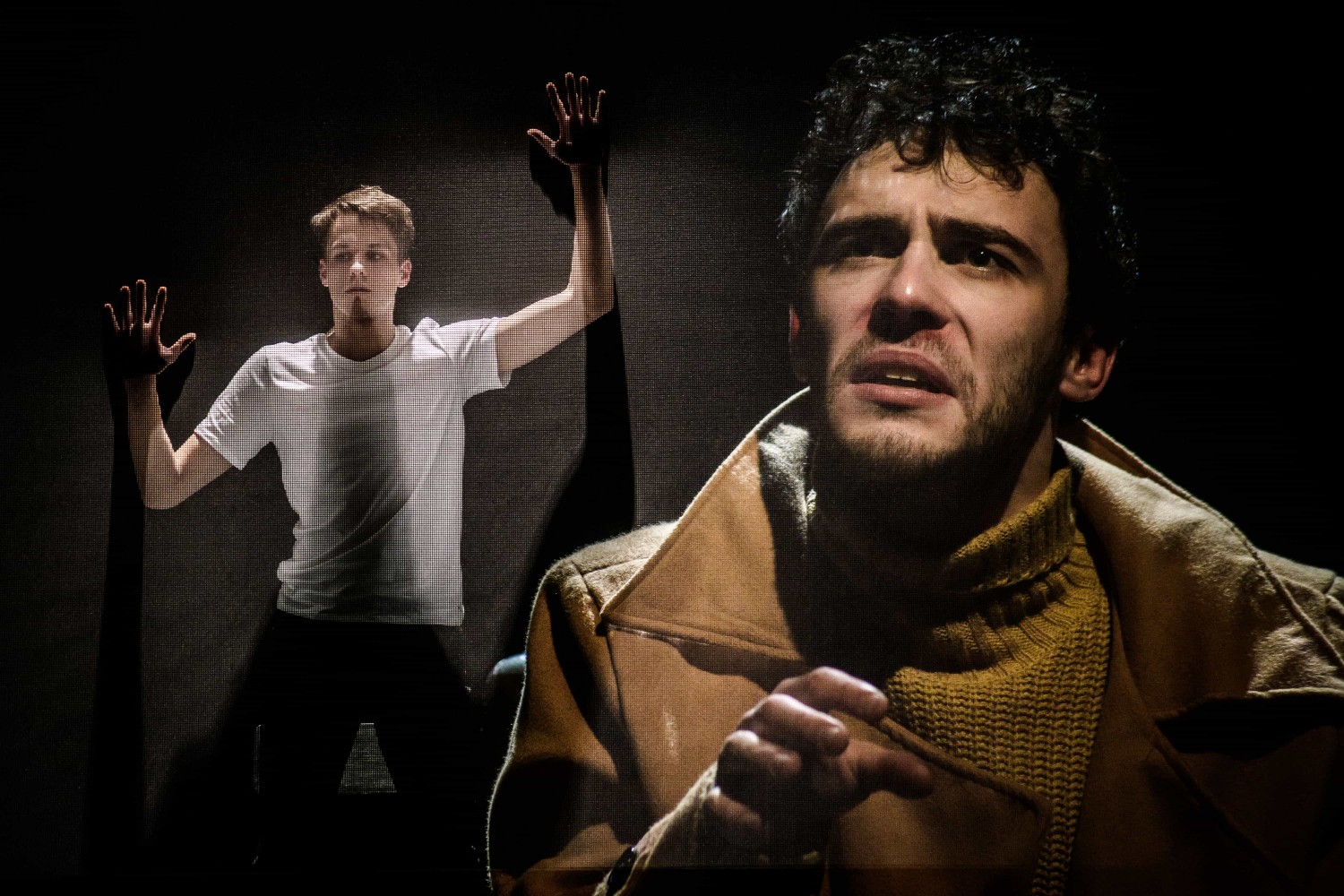 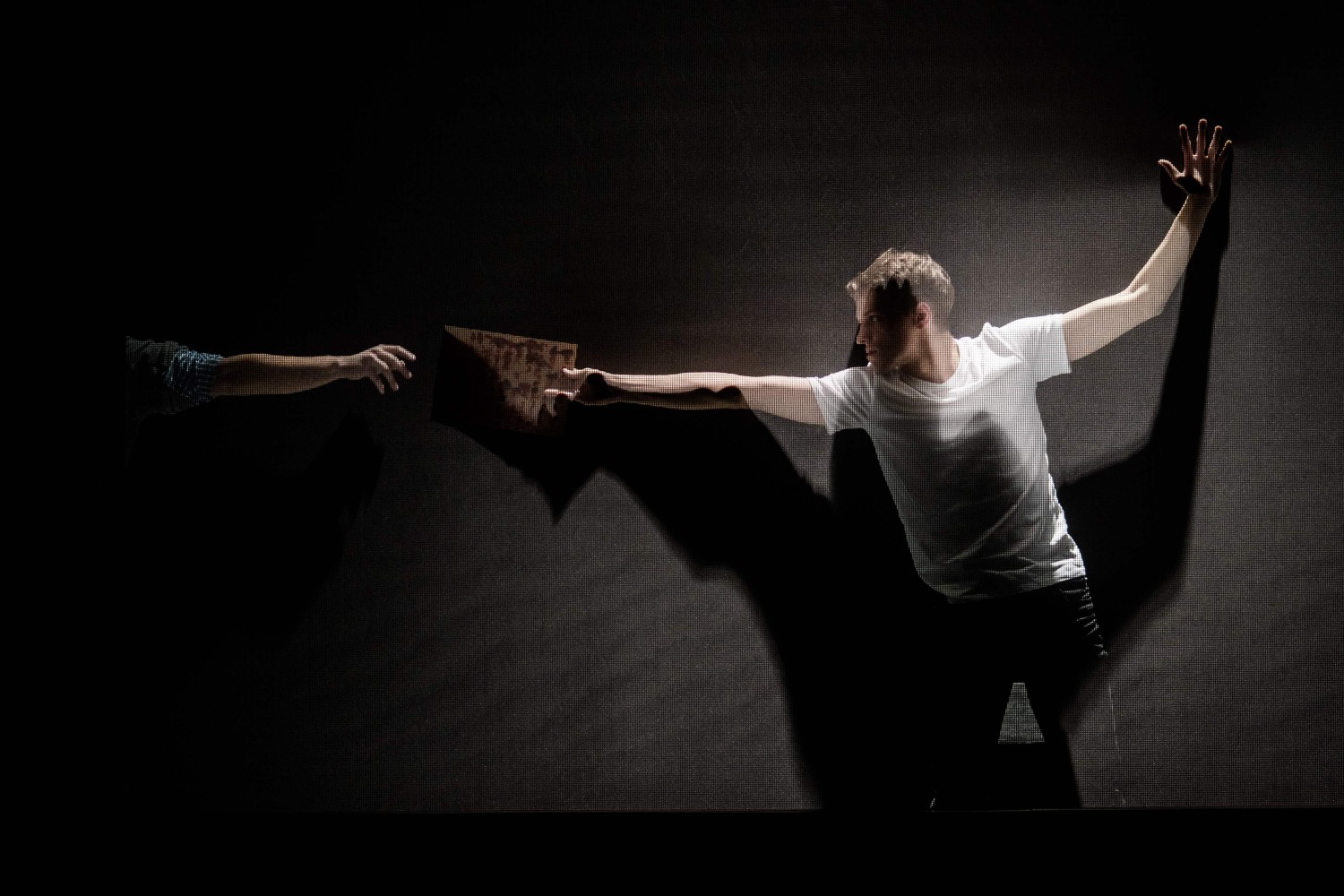 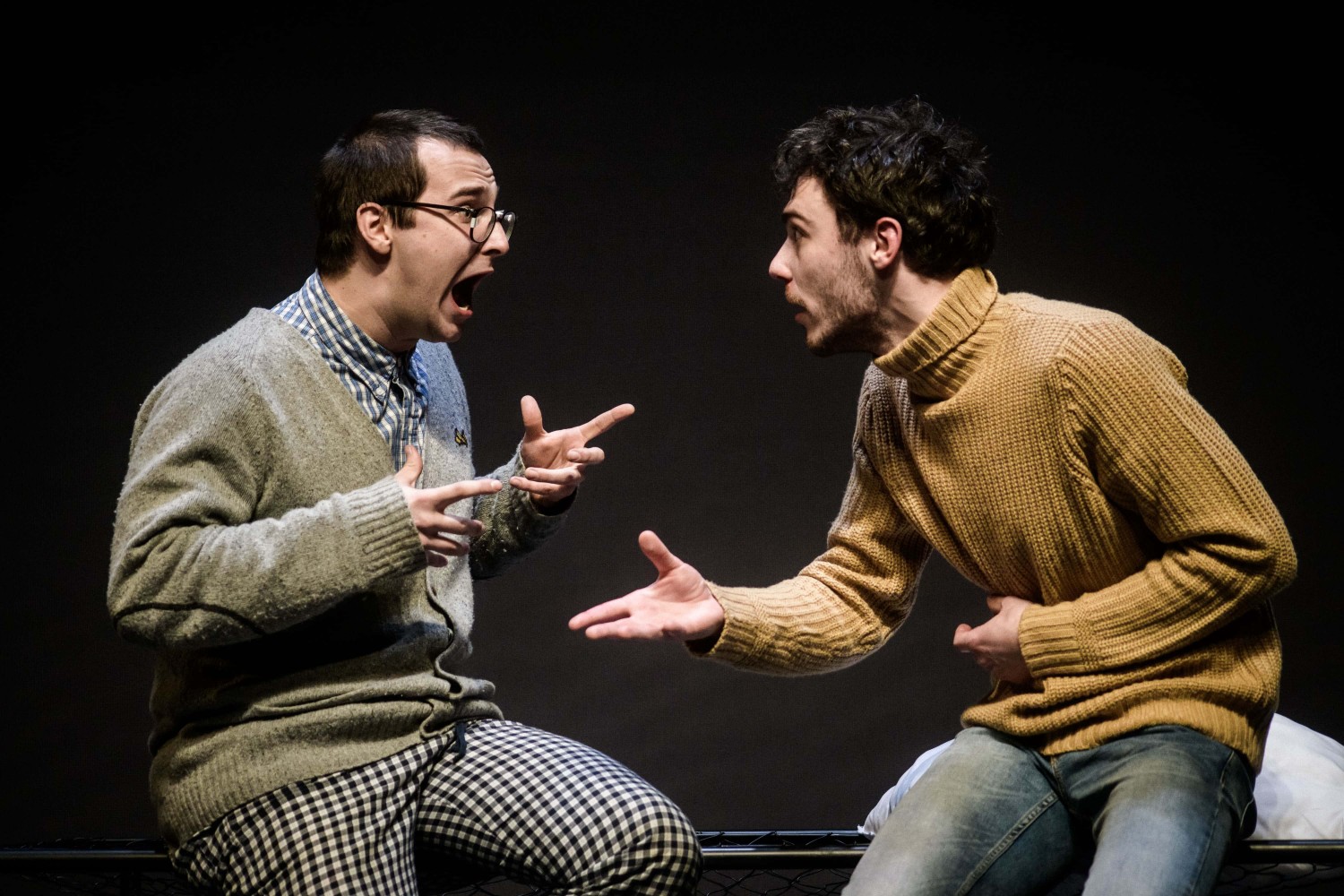 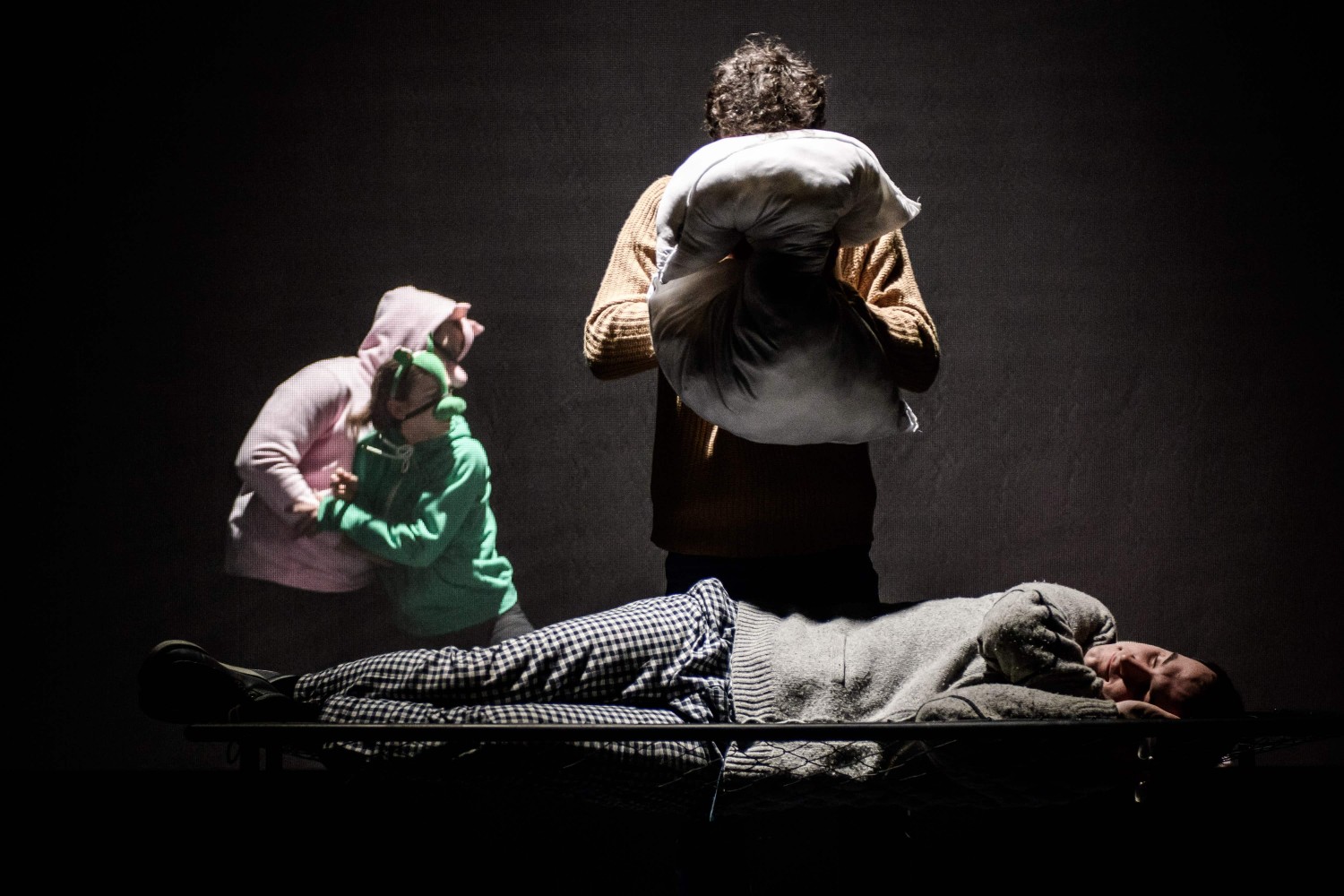 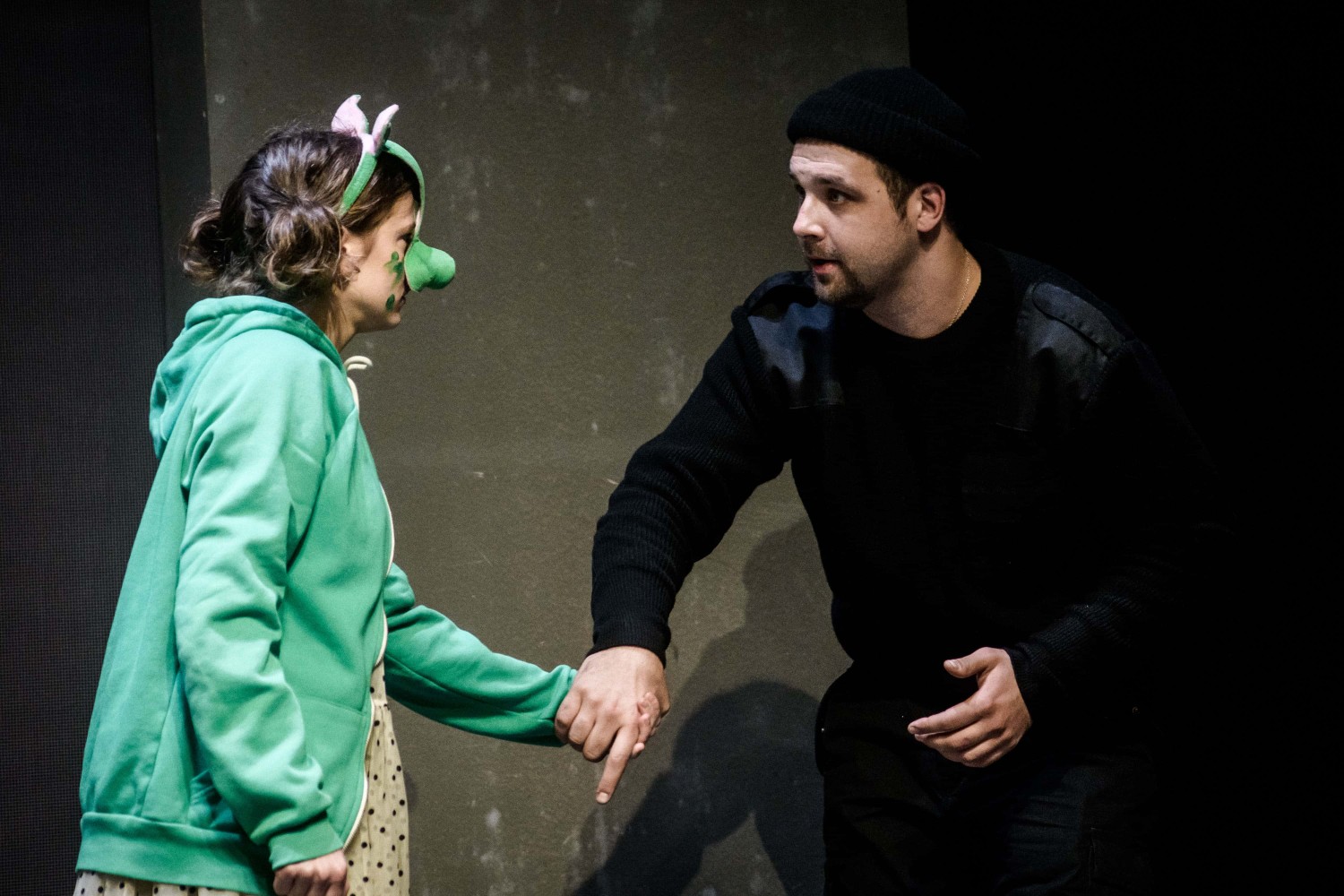 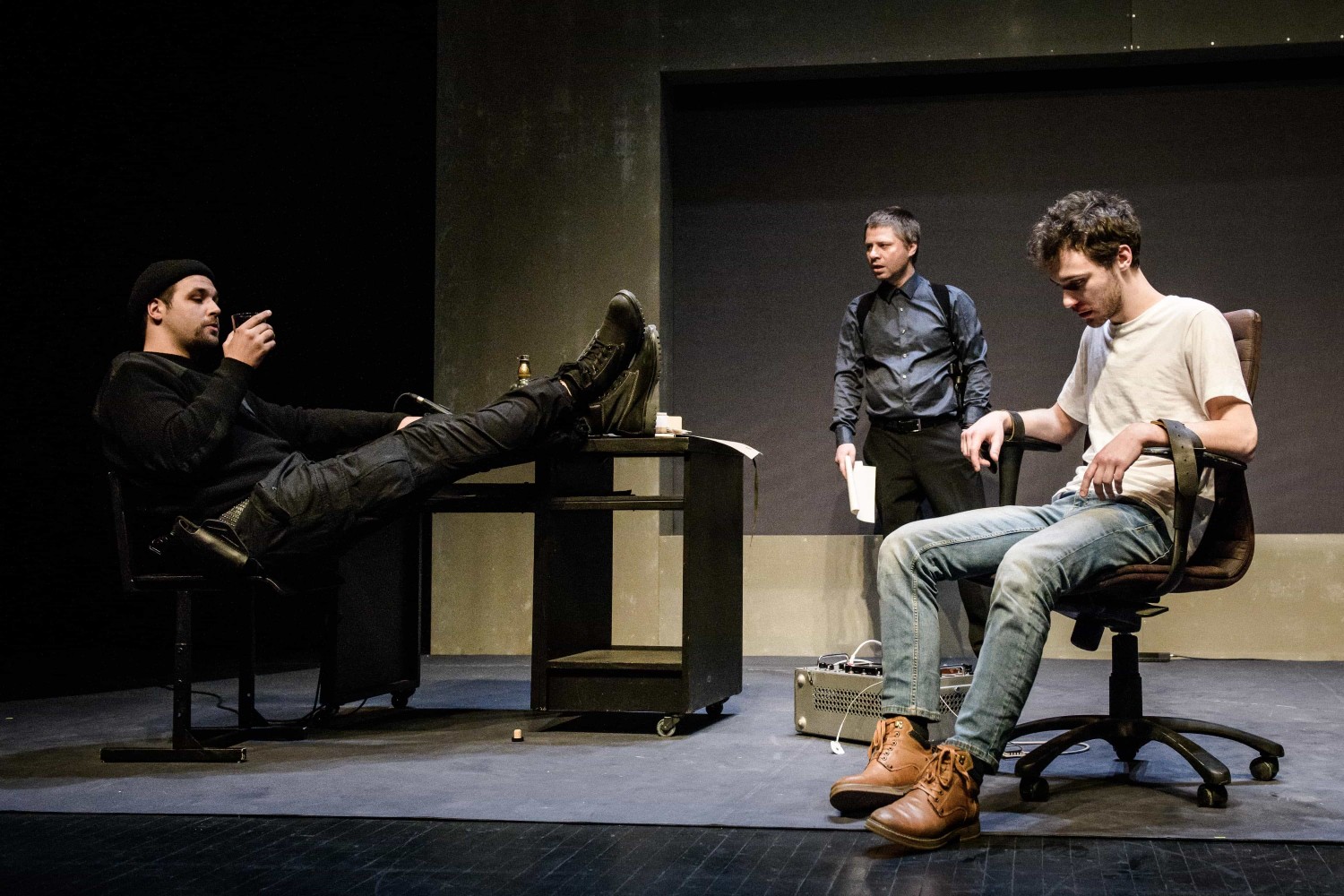 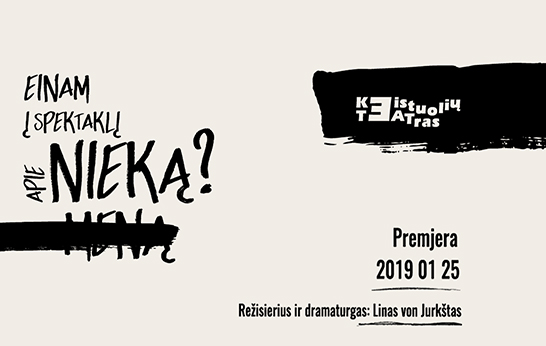 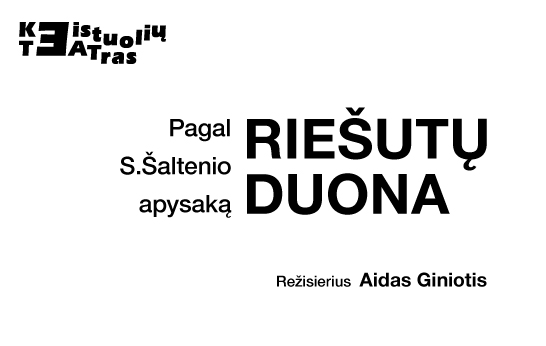 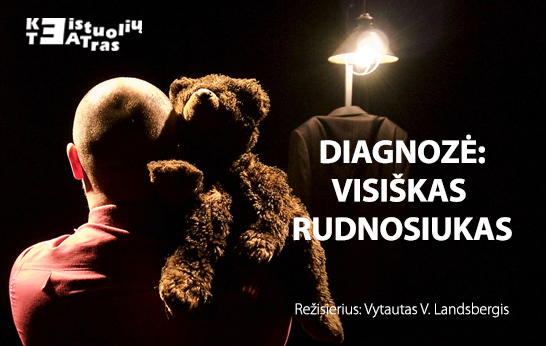