The old-timer club of Keistuolių theatre has chosen the name of the national Lithuanian bird St. Cormorant. Just like St. Cormorant, stage provocateurs meet the audience with renewed, but the same critical attitude to the environment and choose "shadow" humour instead of simple jokes, forcing the viewer's imagination to work to its full capacity and wonder at their insights and sins. Famous for several decades for their intellectual humour, filled with folklore, Lithuanian classics, and stage elements, St. Cormorants do not deny the genre tradition. These men promise to cheer the loyal fans and newcomers in the renewed culinary drama "Sigutė" and present the foundational epic of the Lithuanian nation "Gediminas Dream, or There is No Place for Old Men in This Country". Clinging to the undoubted source of the most famous Lithuanian legend, St. Cormorants revealed that the roots of the heroes of history go back as far as the Mayan Empire, so "Gediminas Dream" will surprise viewers with Mexican bard rhythms. All of this is not the end: theatricals not wanting to unveil their secret will present their latest experiment which falls out of any frame of the genre that the audience might have seen. St. Cormorants also pledge to continue the well-known tradition of illustrated musical storytelling for fans, and they will introduce and pick their feathers in the nest of Keistuolių theatre hometown. 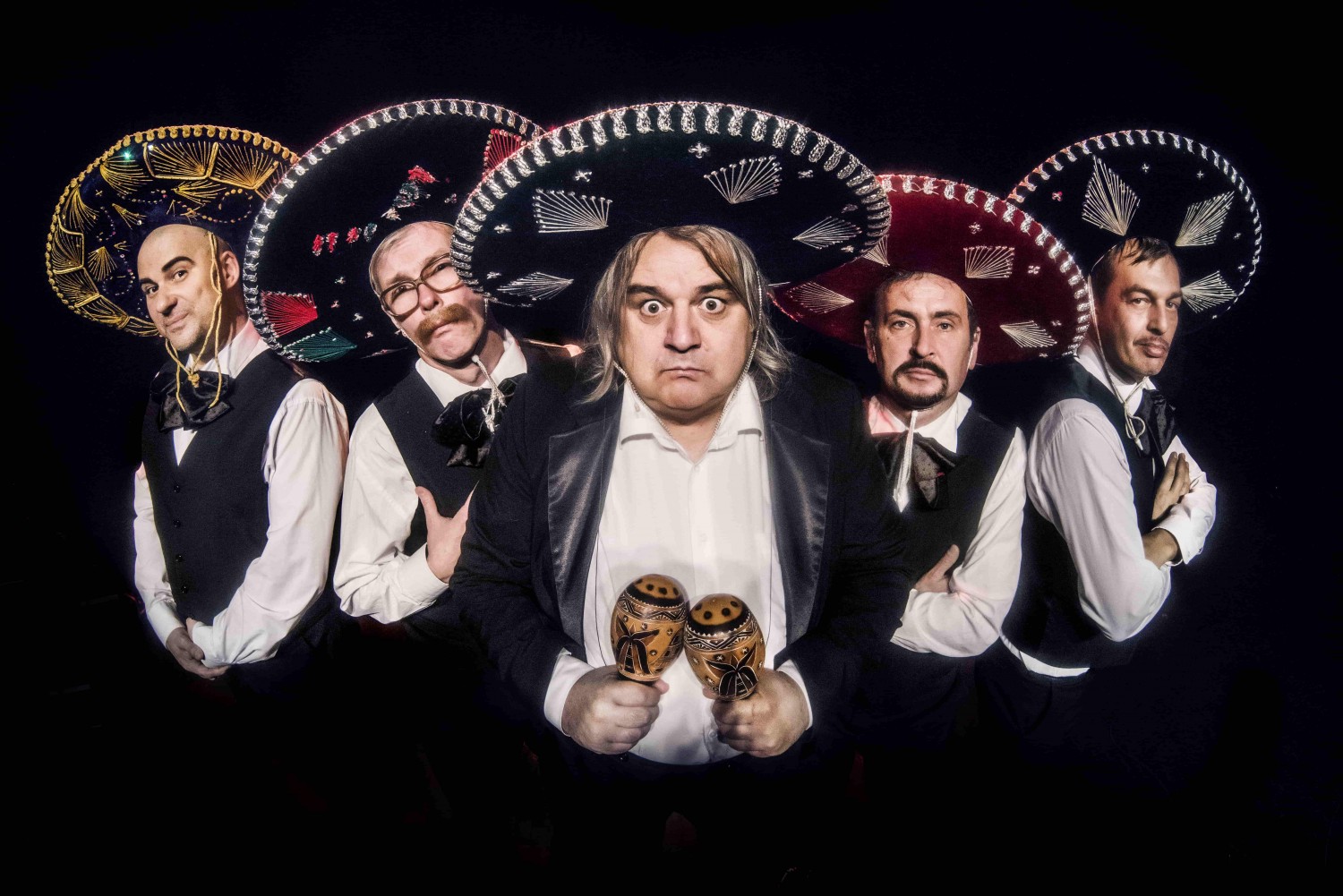 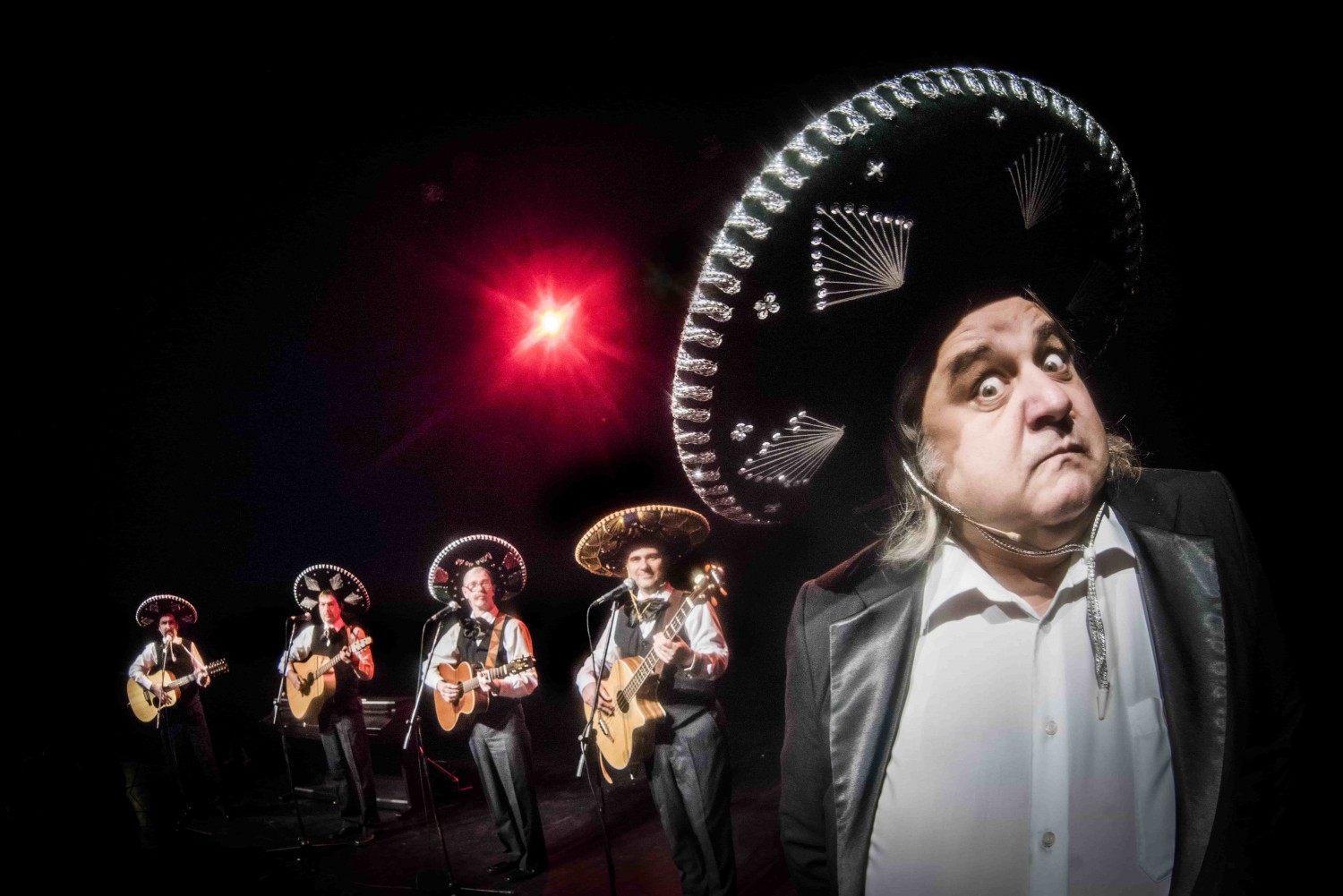 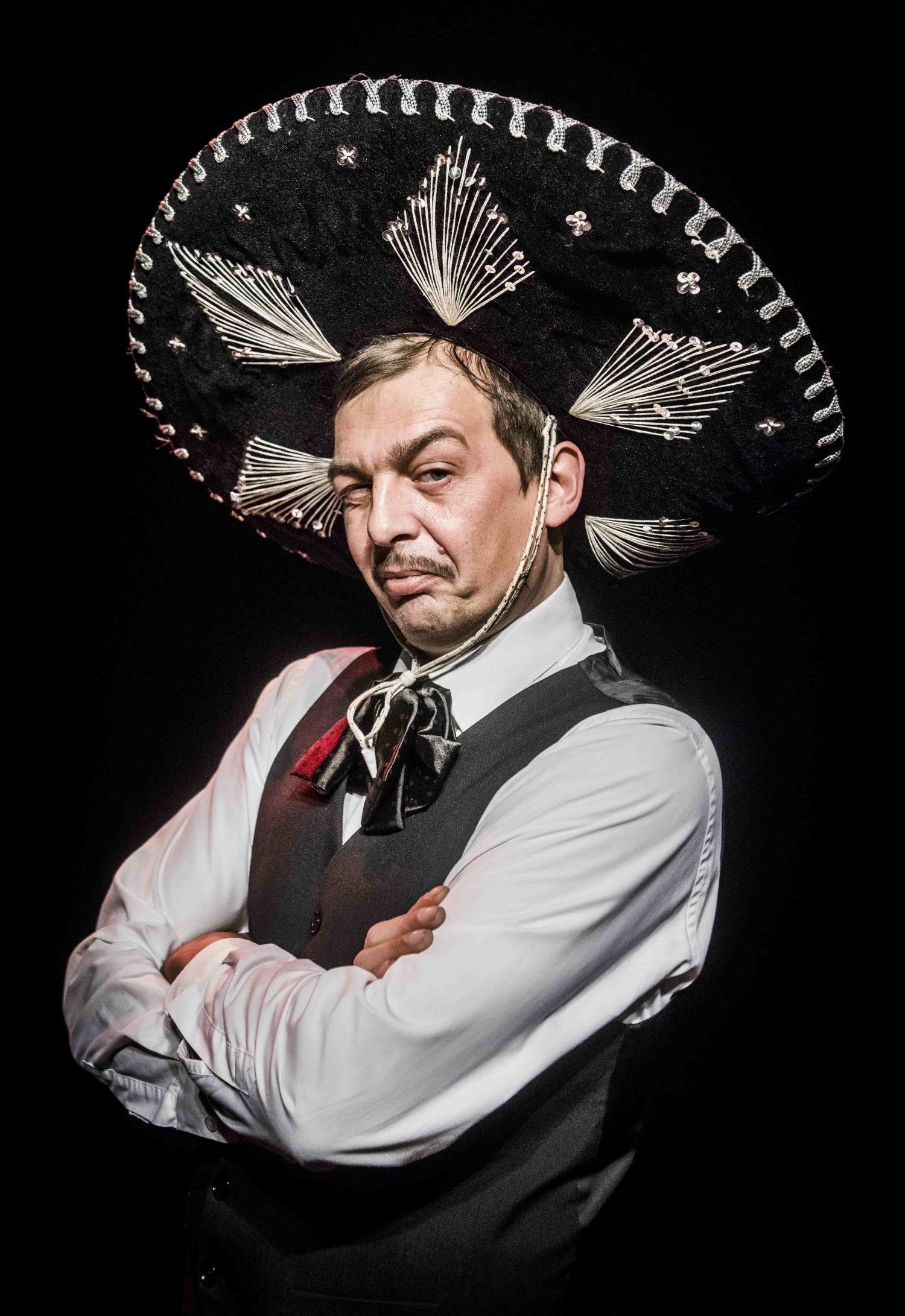 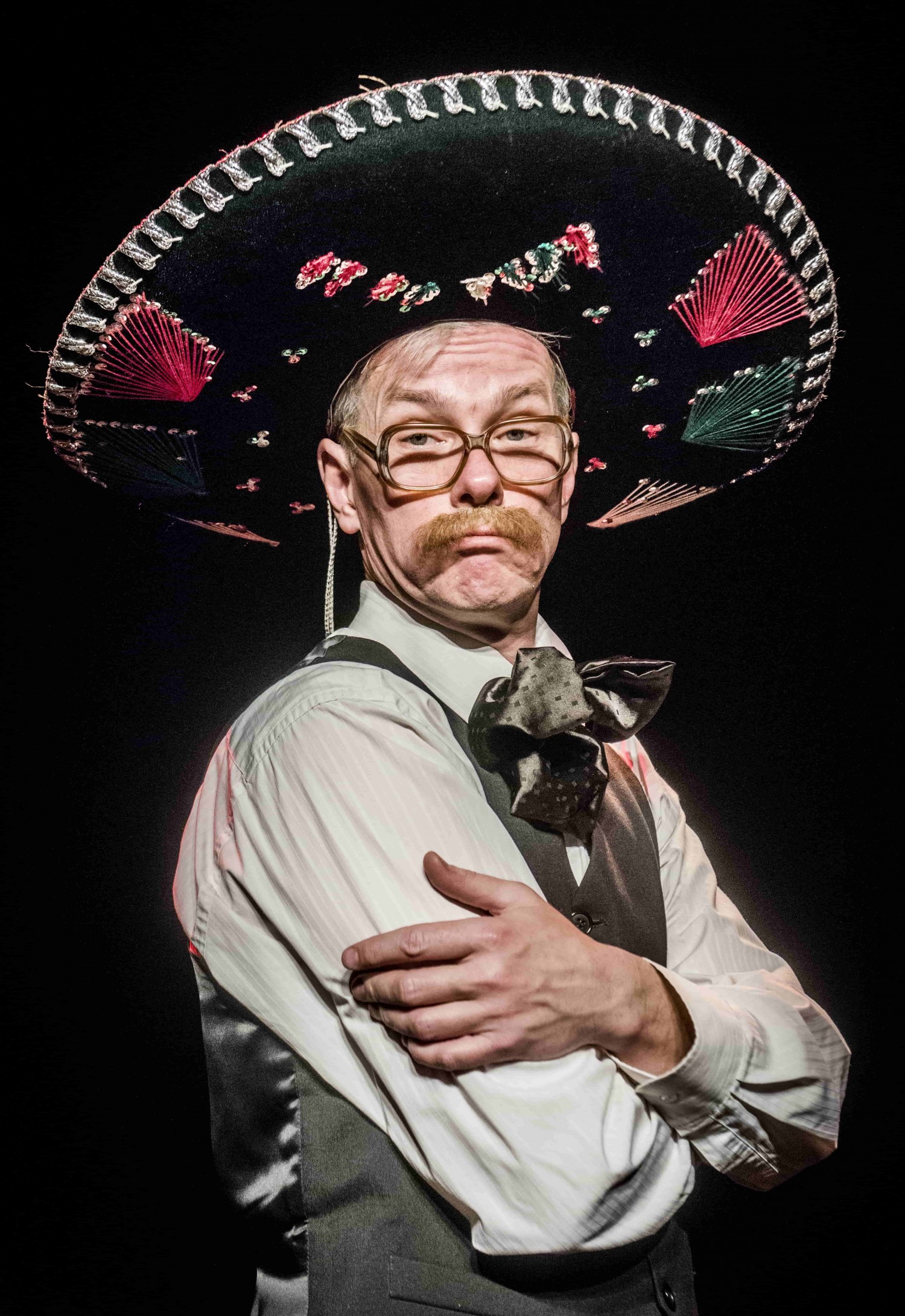 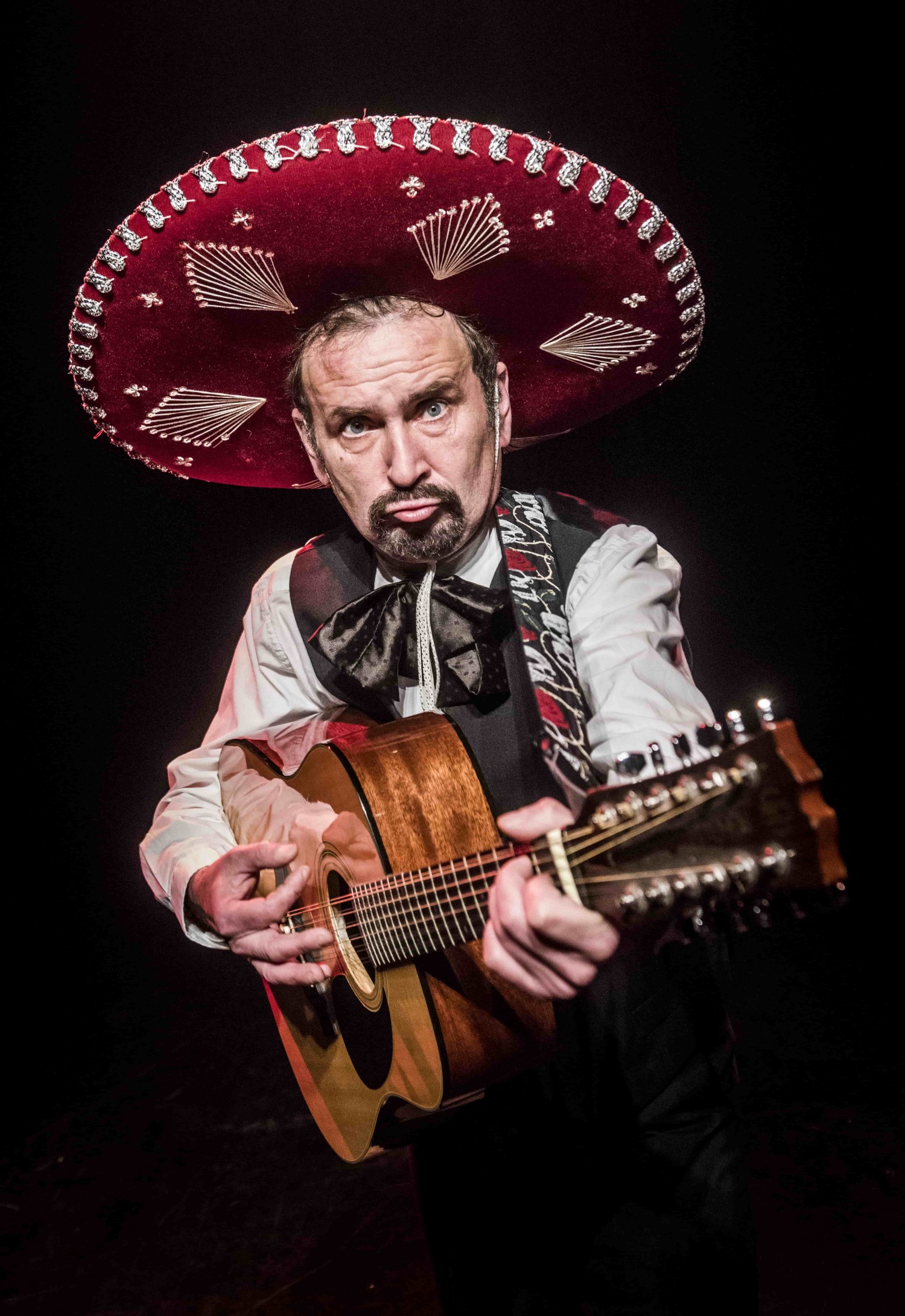